Every year Home Furnishings Business (HFB) recognizes extraordinary professionals in the home furnishings industry who deserve to be honored for their accomplishments and are leaders in their organization. This distinction from HFB celebrates the contributions the next generation is bringing to the future of the industry. STORIS’ Melissa Ocampo is named as one of Home Furnishings Business’ “Forty Under 40.”

STORIS Executive Management team nominated Melissa Ocampo, Manager of Quality Assurance, for this recognition to celebrate her career at STORIS. Melissa began as the administrative assistant to the Chief Operating Officer in December of 2000. From the start, she possessed strong organizational and communication skills, which led to her being entrusted with increased responsibility. When STORIS created their Production Scheduling department in 2005, Melissa was given the opportunity to lead this initiative and worked to build the department from the ground up. 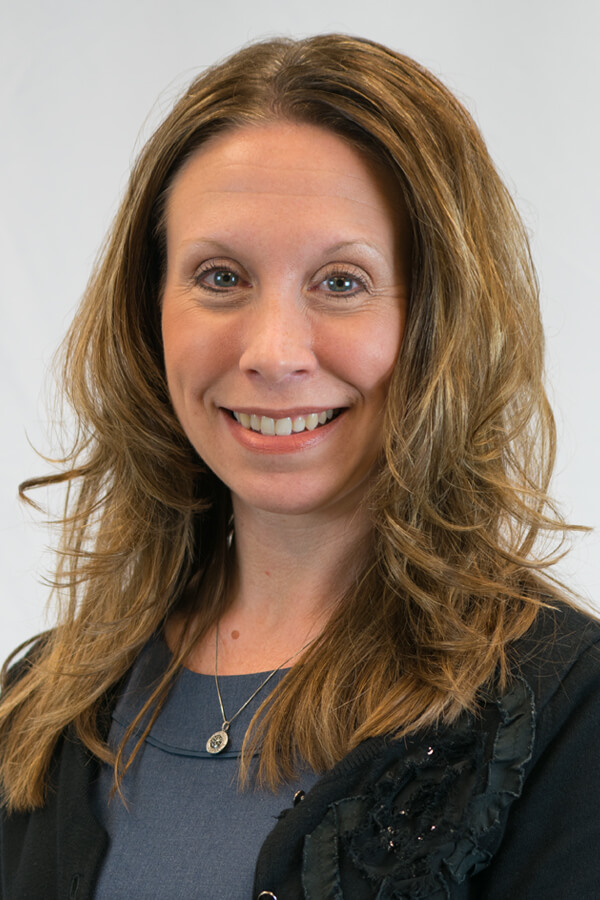 Her success in that venture led to Melissa managing the Quality Assurance department at STORIS starting in 2011. This department is responsible for ensuring the high standards of technology delivered to STORIS clients for every new release and enhancement to the software. This role required Melissa to learn STORIS’ software suite and dive into more technical endeavors for the first time. In addition, QA is responsible for certifying STORIS’ third party integrations and testing the software across all new technology devices. Device testing has become a prevalent part of QA as STORIS expands its mobile functionality. Finally, several years ago STORIS’ Documentation department, which writes all technical documents including STORIS’ Help Guides for end-user training, joined Melissa’s department, increasing her team to 11 employees.

Melissa has done a great job of managing her opportunities, all while recently becoming a new mom. She is well respected by those who work with her, which has contributed greatly to her success. STORIS’ executive team is confident that Melissa will continue to thrive in her career. COO, Doug Culmone, who hired Melissa and nominated her for this recognition said, “Melissa is an inspiration to how we want our young employees to shape their career paths here at STORIS. Her eagerness to learn new skills and take on more responsibility have gotten her to where she is today. We hope that her track is a model for many of the other ambitious employees that have begun their careers here.”

Get to Know STORIS

Melissa Ocampo Named to HFB Forty Under 40 was last modified: February 3rd, 2021 by STORIS Marketing Team
We use cookies to ensure that we give you the best experience on our website. If you continue to use this site we will assume you consent to our privacy policy.OKLEARN MORE